A couple of weeks ago I headed to Zimbabwe to visit an old friend from university with the hopes of being able to pop back to South Africa afterwards and get another three month visa.

I’d heard a lot about Zimbabwe. As well as the girl I was staying with, Oli, another one of my best friends is from Zimbabwe, and was one of many driven from the country during the farm seizures of the early 2000s.

For anyone who doesn’t know what I’m talking about, after Rhodesia gained independence from Britain and renamed itself Zimbabwe, the minister Mugabe began a programme to re-evaluate and equalise the land between black subsistence farmers and white Zimbabweans of colonialist ancestry, who owned and controlled most of the land. As the population of Zimbabwe grew and black subsistence farmers over utilised their available land to barrenness, something had to be done. At the time, the white commercial farms provided over 30% of the country’s employment and 40% of exports, whereas subsistence farming was producing little yield, increasing soil erosion and driving a large part of the population to starvation.

To help redistribute land to the descendants of its pre-colony owners and help solve this problem, the new government made an agreement with the British and American governments where a fund was set up to compensate white farmers for giving up their land to black farmers to aid reconciliation between the races whilst solving the land distribution problem. This operated from 1980 to the late 1990s, when Tony Blair terminated the arrangement and commitments to land reform due to lack of funds.

For those of you wondering why my travel blog has become a mini-history essay, don’t fall asleep, as this is relevant. The following years in Zimbabwe ruined the careful reconciliation plans of the year before, as without the infrastructure for land reclaims, the white-owned farms began to be confiscated without warning, compensation, and often violently.

This drove most of the country’s white population out over the borders clutching their possessions (some even without) and ruined the chances of a reconciliation between the blacks and whites of Zimbabwe for the next two decades. Before I’d been to Zimbabwe, all I’d heard of it was from people who had been driven from their homes, some with appalling and emotionally scarring experiences. An extract from a message sent to me by a friend does more justice to the situation than I can:

“We owned a game farm… 10 500 hectares of prime big 5 wilderness. My family were born, lived and died on this piece of Africa for over 120 years. It was very much a part of us. Once a dusty, overgrazed cattle farm, my grandfather had worked for 3 decades to restore its natural prowess. The animals returned, we built a five star game lodge on the banks of a picturesque lake and tourists flocked to our bit of paradise…

However, political unrest, conflict and chaos on farms in the country had been on the rise, and on then one day our perimeter fence was breached and a convoy of armed Zanu-PF militia stormed the farm, arrived at the farmhouse and gave us 12 hours to clear off or we would face the consequences.

My father and elderly grandfather resisted so the militia set fire to our stable block as a show of force, incinerating 18 horses. Their cries as the flames blistered their skin and smoke choked their lungs vividly remain in my memory. The militia fired off rounds from their government issue weapons and danced in delight as the stench of burning flesh hung on the smoky breeze. We evacuated the farm, leaving with no more than our passports and the proverbial “clothes on our backs”. We fled across the border and into South Africa. In 1 day, 120 years of our history meant nothing.” 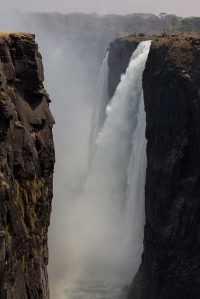 And yet, whenever I spoke to people from Zimbabwe, whether they left for South Africa or Europe, I have always heard a strong sense of national pride and sorrow rather than anger at having to leave their country. These people never lose their accents, and remain convinced that Zimbabwe is the most beautiful place in the world, regardless of the ugliness which forced them to leave.

Now I have hopefully given you an idea of the confusing images of Zimbabwe I had before I left. I have always been curious about the place which could inspire such love and pride despite the pain and conflict. When I mentioned this to people I met in Zimbabwe, they laughed and nodded at my assertion that no ex-patriate spoke ill of Zimbabwe, no matter what made them leave.

“That’s true. It’s like your family- you can hate them for short periods of time, and moan about them, but you always love them and will defend them to the grave should an outsider say anything negative about it.”

Anyway. My first impression of Zimbabwe was from the plane as the sun was setting. Even from the plane, I could tell I was moving deeper into rural Africa than I’d experienced in South Africa. I could see no tarmac roads, only dirt roads forming corridors between simple, one storey houses (some without roofs for reasons I couldn’t see- construction or disrepair?). Then there was a beautiful river that cut through dry, overgrazed land, a slice of green with thick vegetation clustering to the water either side. 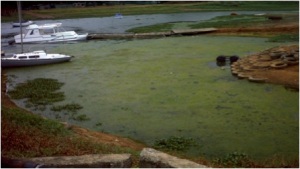 As the river got wider it became apparent that the water was saturated with cyanobacteria, commonly called blue-green algae, forming an opaque green layer on the surface. Although picturesque from the air, such a large blanket of cyanobacteria often means the riverine ecosystem is out of balance. Where I’ve seen it before it has been due to overuse of fertilisers, and after reading up a little about the conditions of African lakes has confirmed that Lake Chivero is a classic example of a water source that has been polluted by nitrogen supplied by human farming activities[1][2].

But in the corners of less bacteria the river is dark and beautiful, as the few pockets of natural wilderness pop up in the landscape with boulders, trees and vegetation in an otherwise barren landscape farmed to decimation.

As the land darkened, I saw numerous fires pricking up out of the landscape, which gradually became disguised by the city lights of Harare. I asked my hostess about them, to receive no satisfactory answer about why there were so many random fires.

Far more mysterious than South Africa, my glimpse of this beautiful country definitely revealed how such a troubled land could inspire the loyalty and love of anyone born on it’s soil. But I’ll save them for the next post. 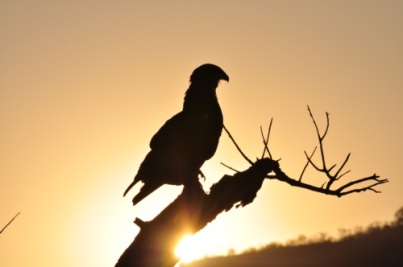 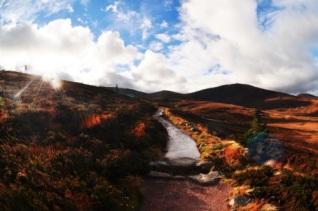 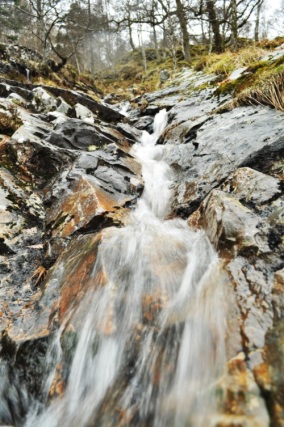 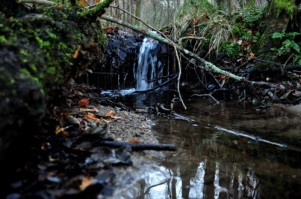 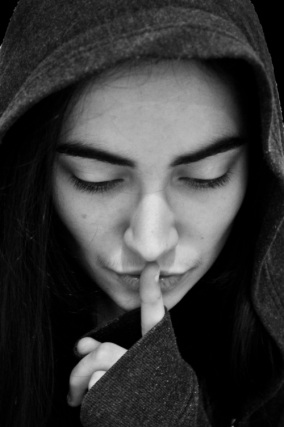